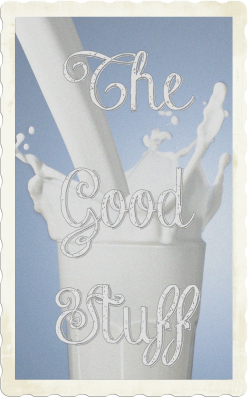 If there’s one thing I’ve learned from doing this, so far – it’s that I don’t do much. Hahaha! A lot of my life is lived at home taking care of little people. So here’s what the 9th had in store for me.
* I PLAYED A NEW GAME
Even though it was Star Trek themed, I enjoyed it.
* WE PLAYED THE NEW GAME WITH NEW FRIENDS
Okay, so technically Eric’s known the couple for awhile and I’ve known the husband for a little bit of time. I’ve met his wife two or three other times at different functions, but this was the first time we ever did something with just the four of us. They are pretty cool people.
* I GOT MORE BLOG ENTRIES DONE FOR THE FAMILY BLOG
* I STARTED THE BOOK CLUB BOOK FOR JANUARY, THE POETRY SELECTION
I don’t remember The Raven being so long. But then again, I read it just before bed and I was pretty tired. But, I got more out of it than I ever have before.
* I FOLDED ALL THE LAUNDRY THAT NEEDED FOLDING